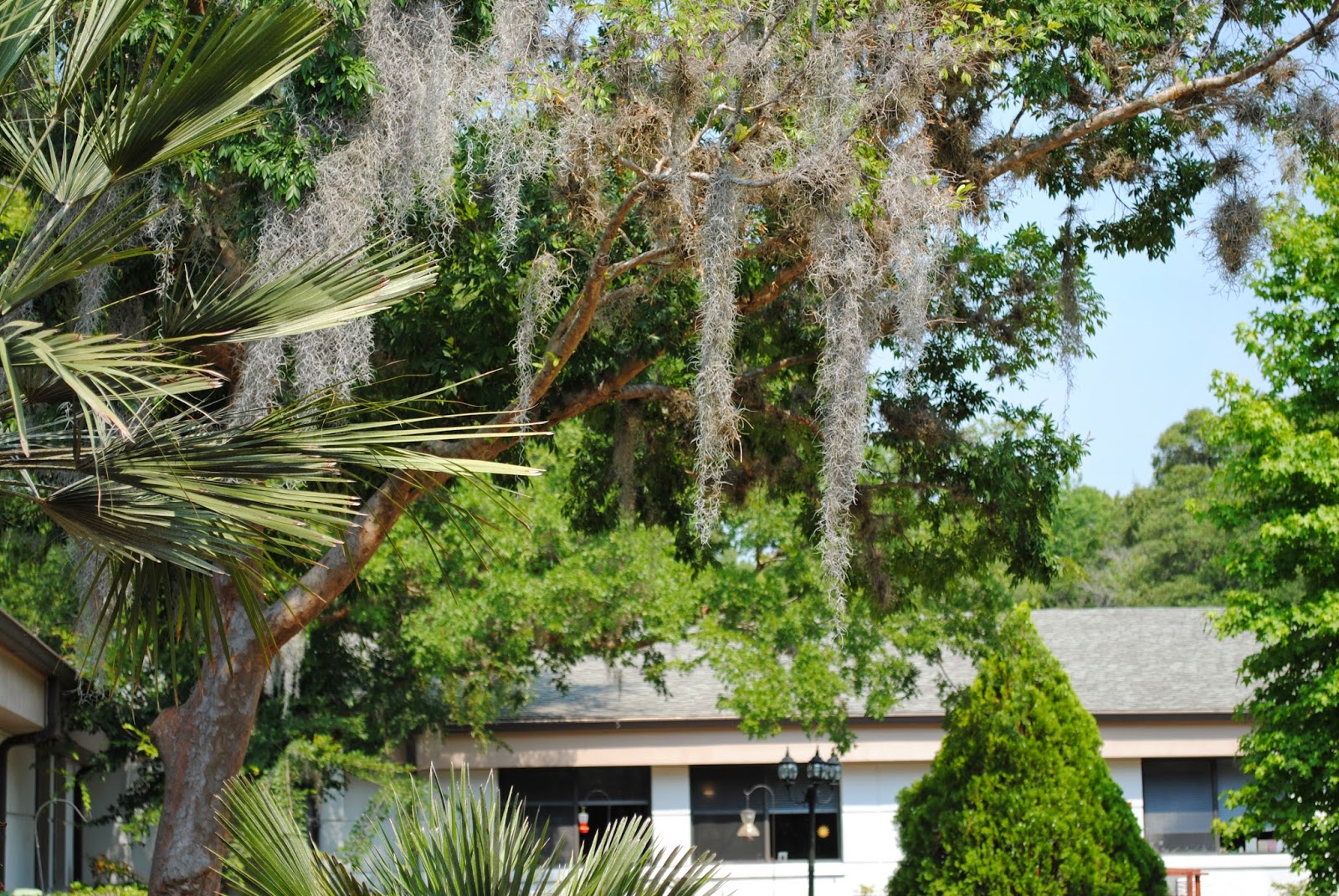 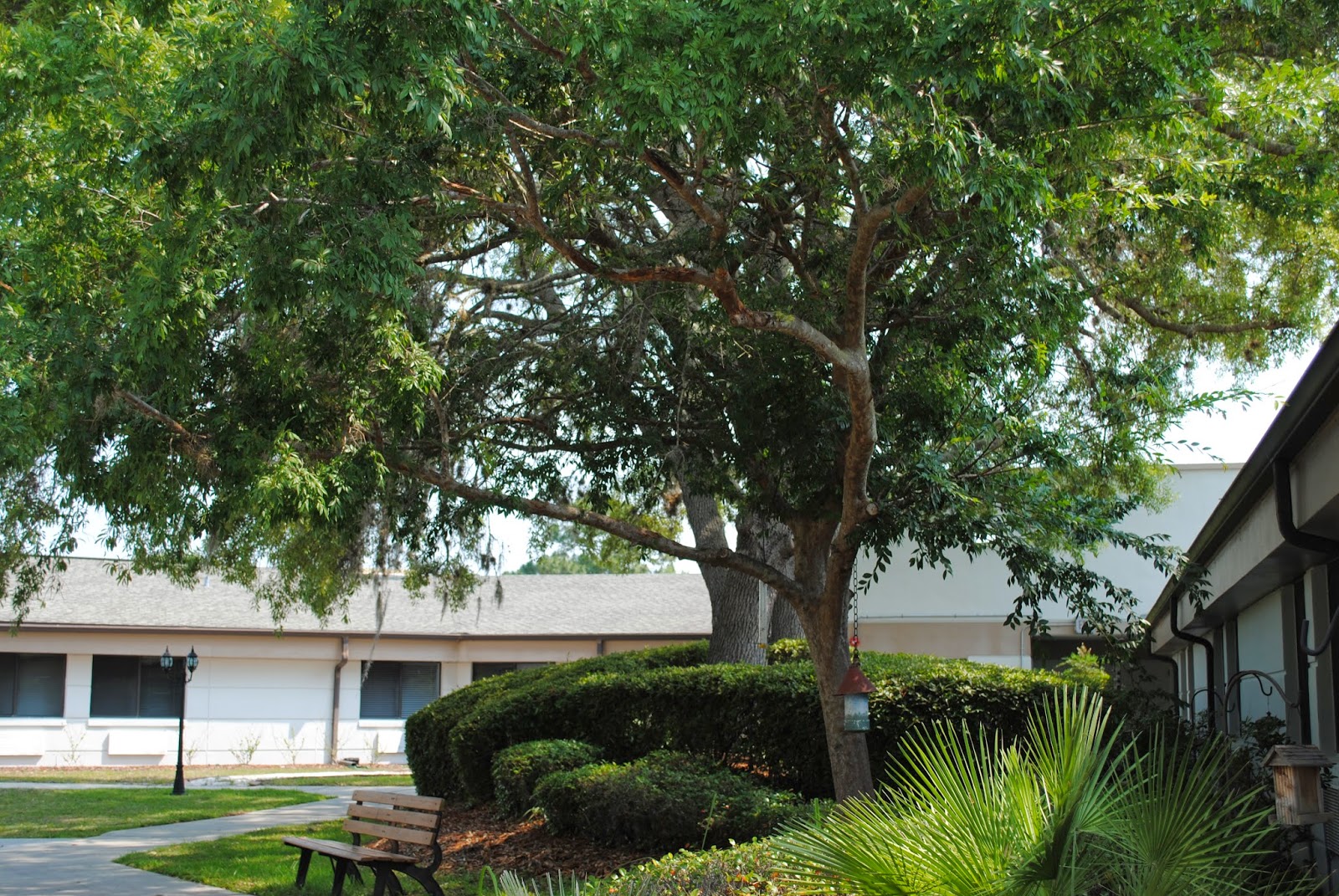 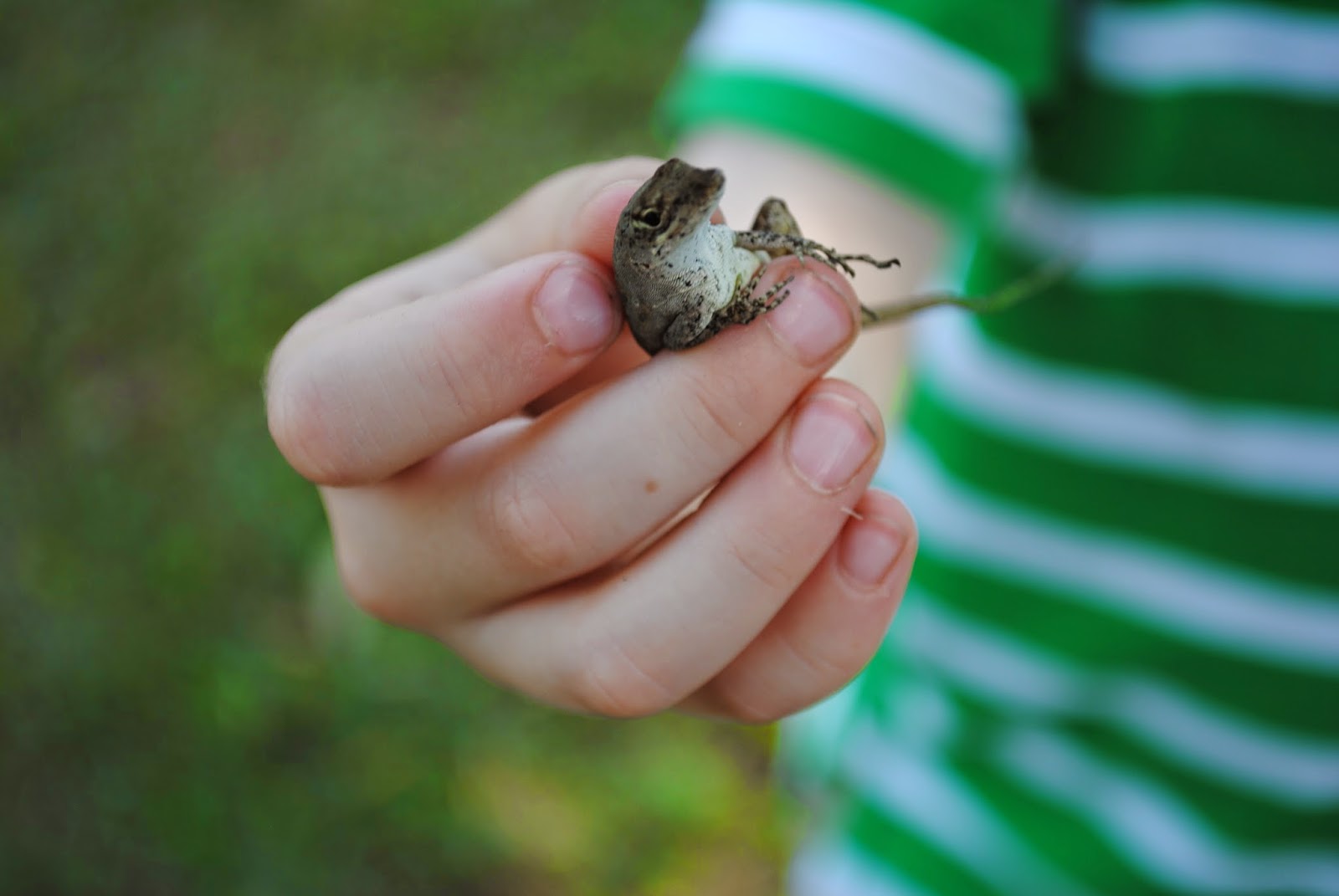 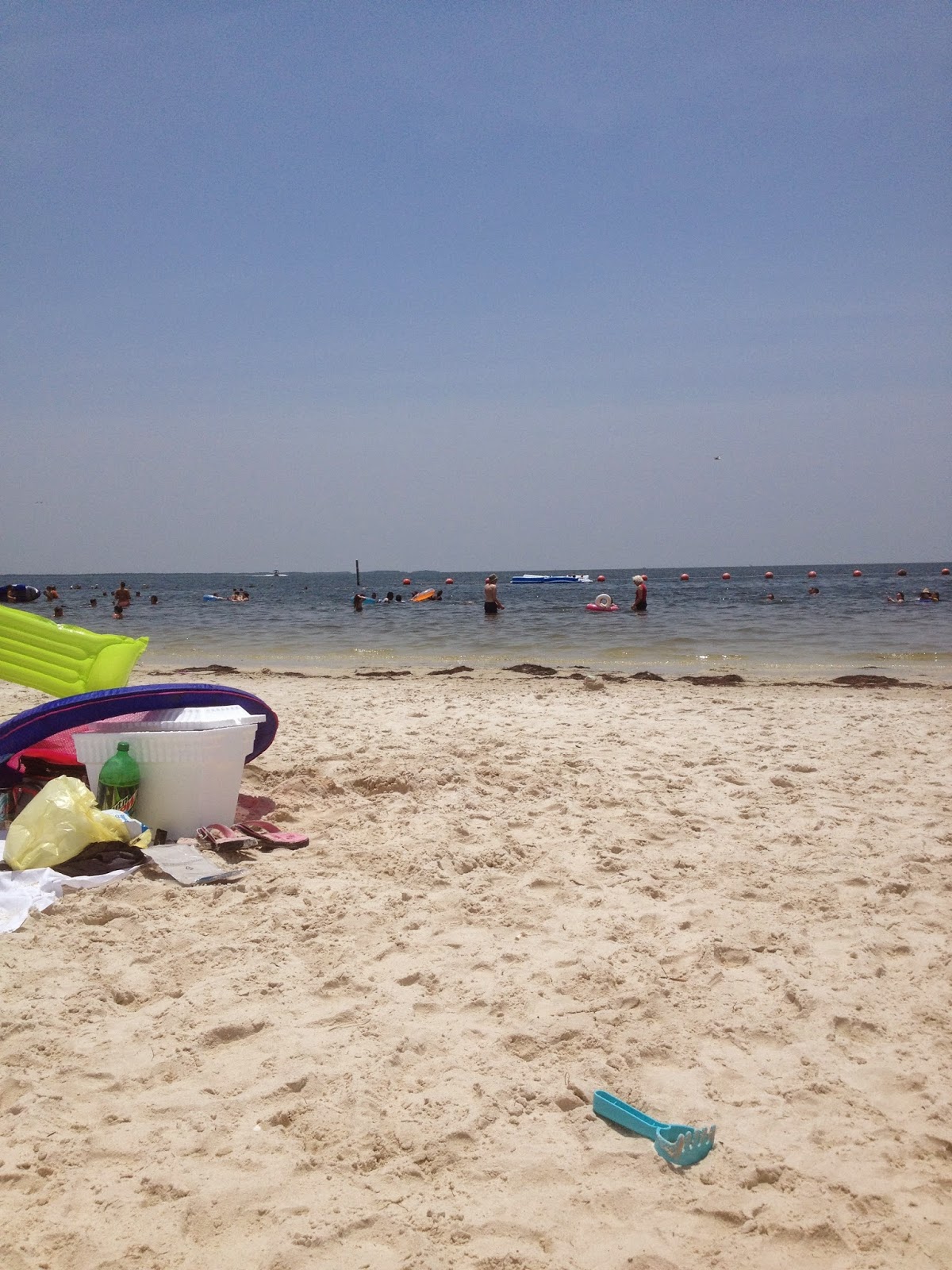 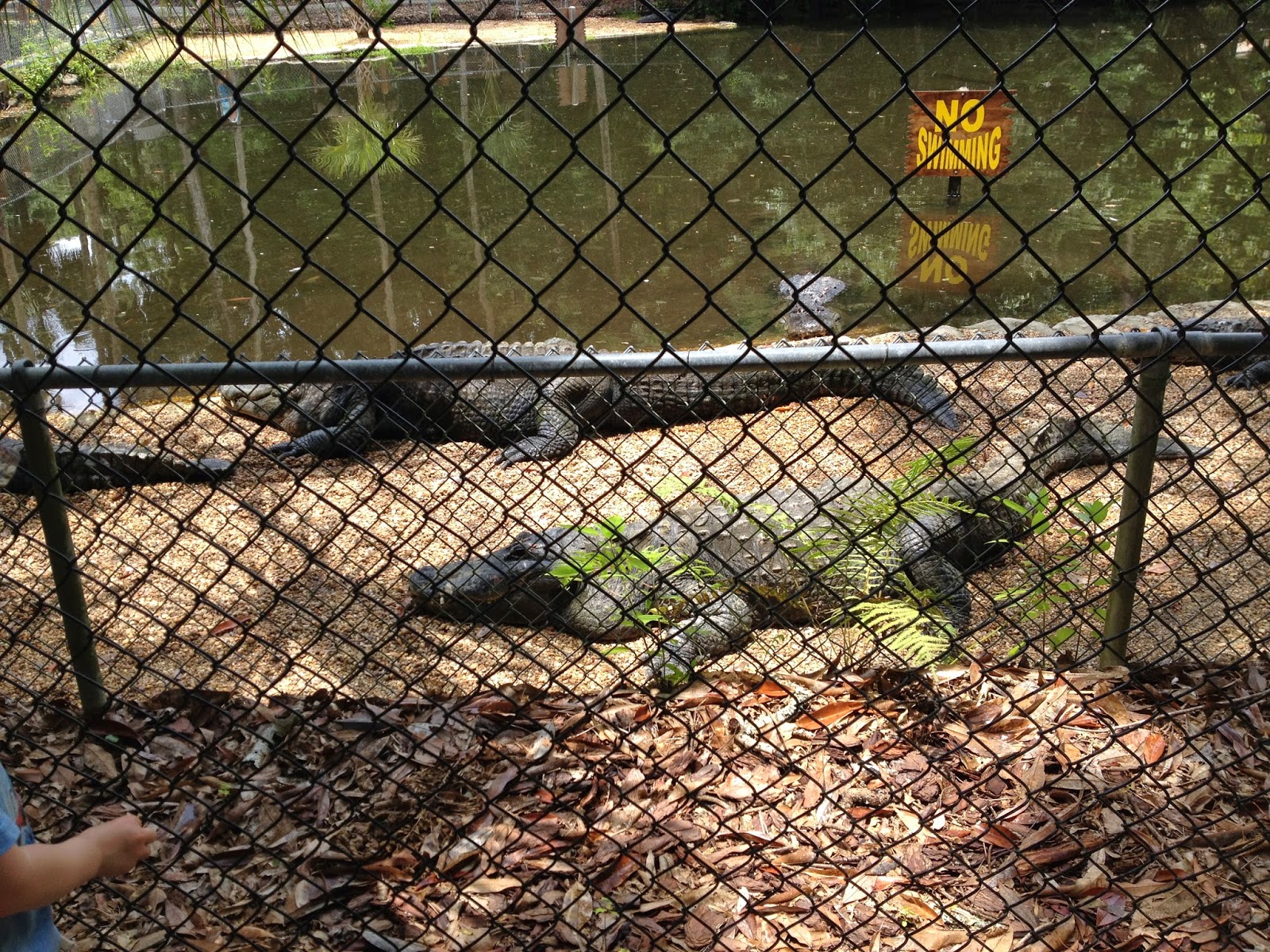 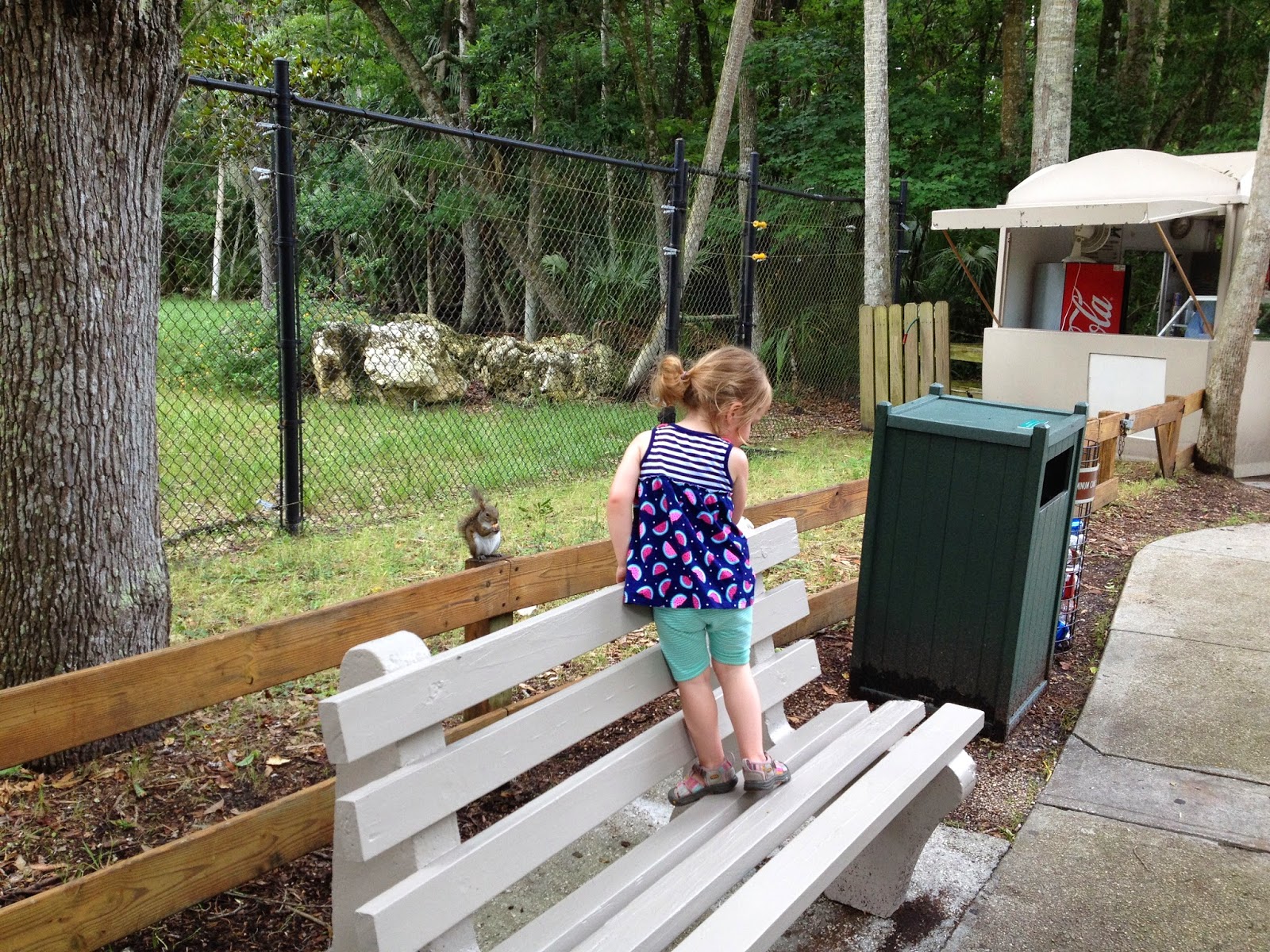 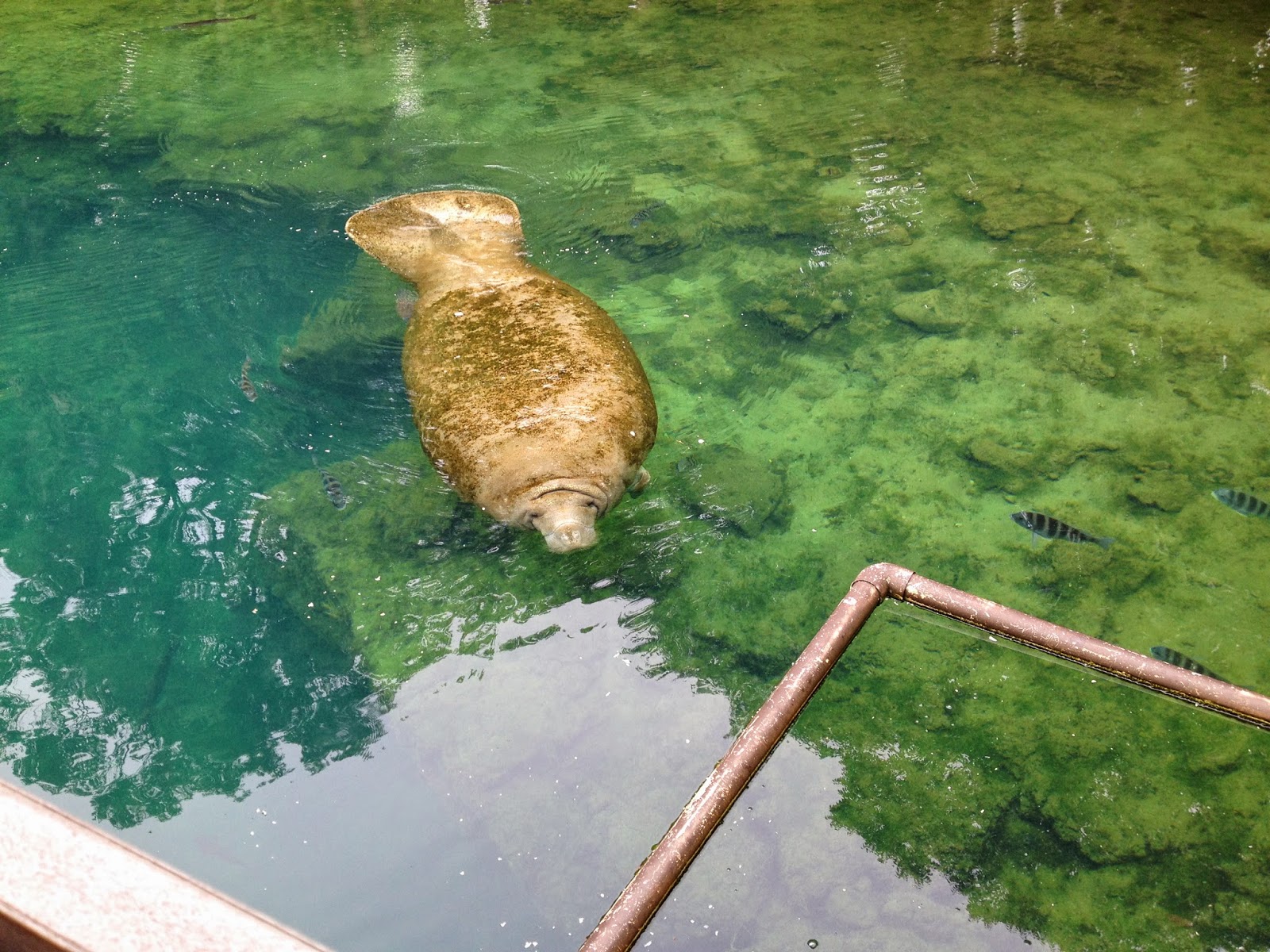 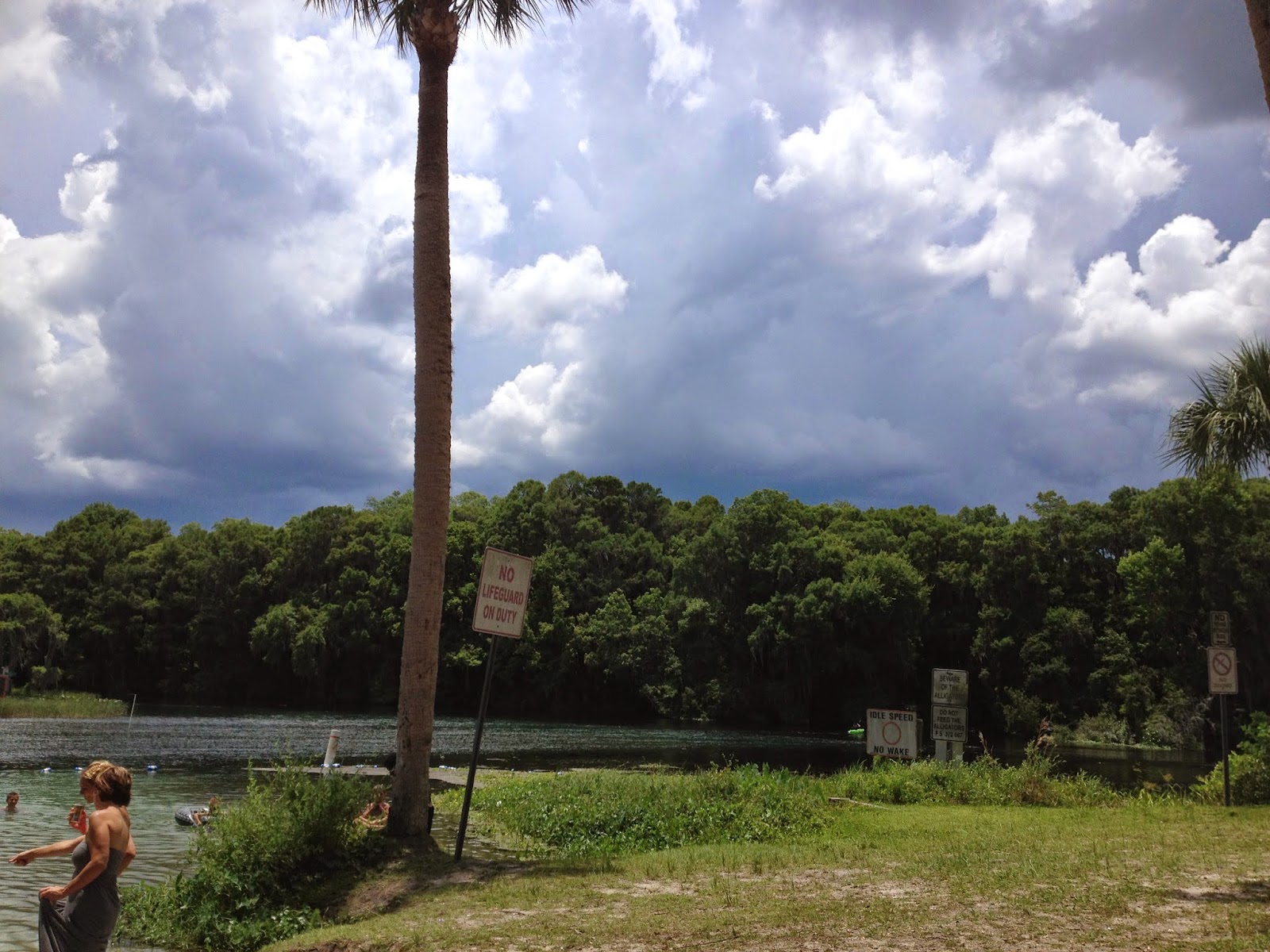 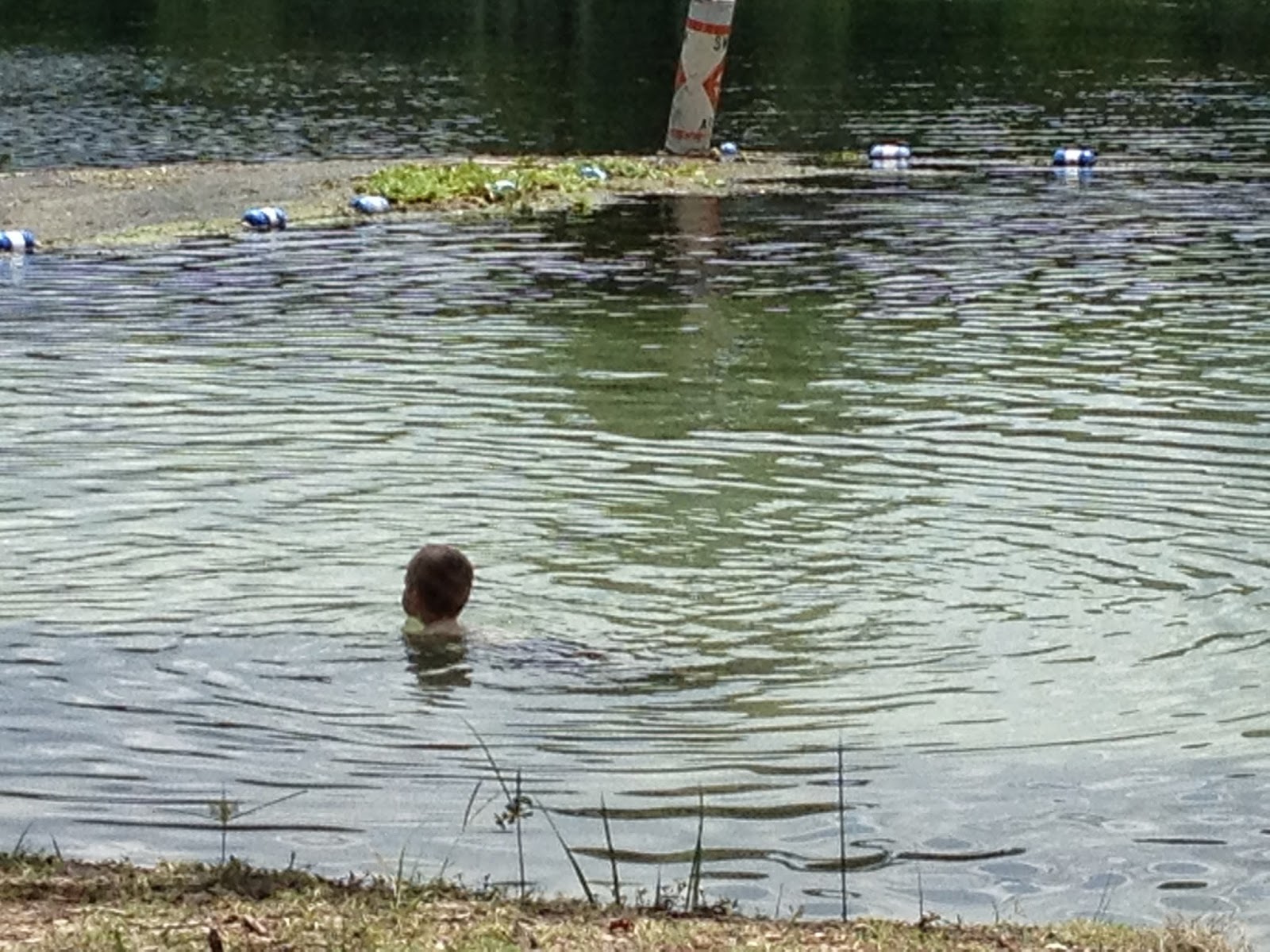 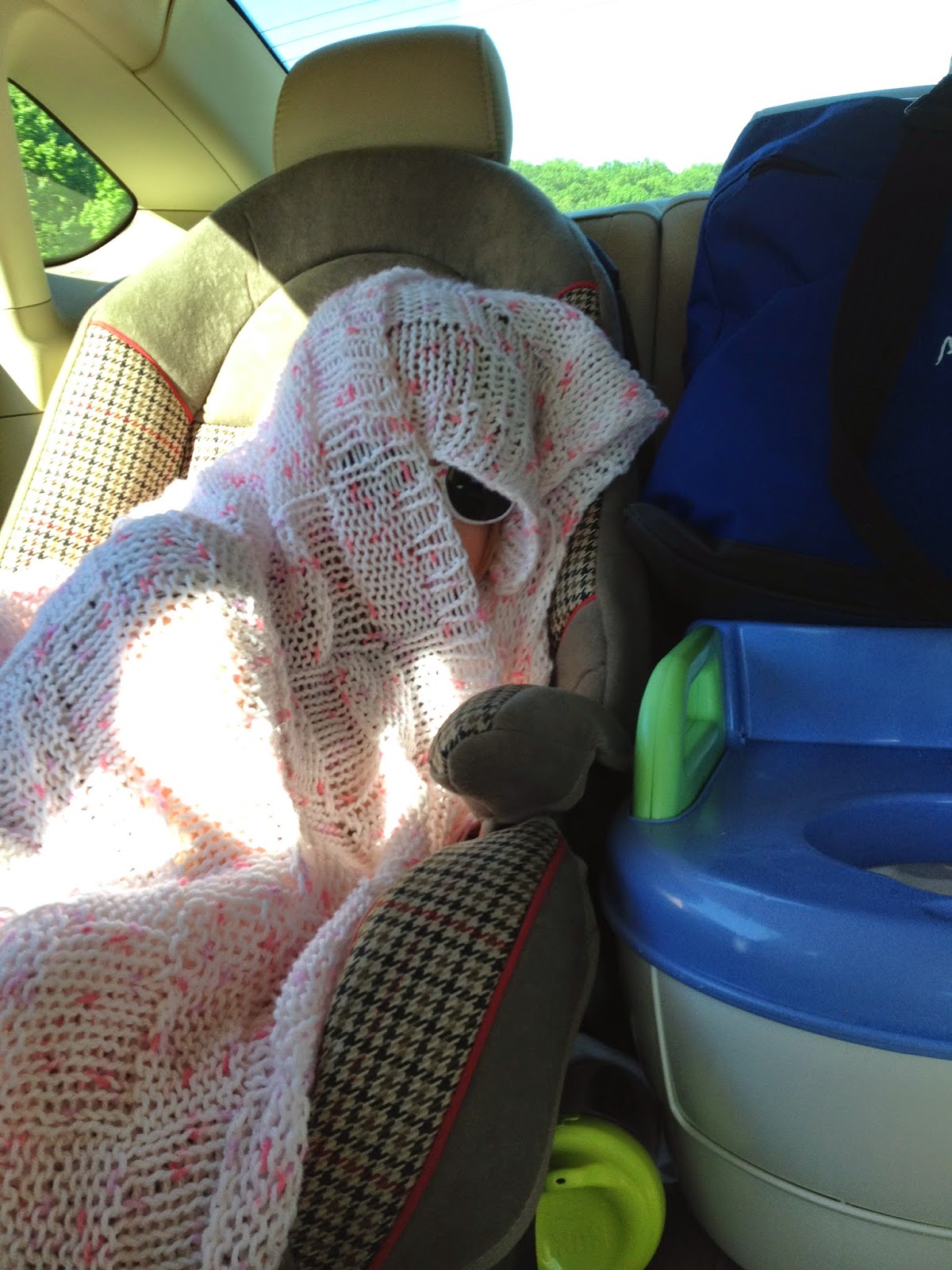 We spent the past week on vacation- our annual road trip to Florida to see my in-laws.  We are road warriors, leaving at 3:30 in the morning and getting there at 9:30 at night making as few stops as possible so we can just get there and be done with being in the car.

We enjoyed the warm weather and spent some time at the beach.  We caught lizards and searched for turtles.  We visited a wildlife park and saw alligators, manatees, and squirrels eating Cheetos.  We watched thunderstorms roll in and we swam in the local river.  Thankfully, some of us also slept in the car on the way home, entirely missing the state of New Jersey.  We had books read to us, we took walks with the dogs, and we ate out a lot.  A good time was had by all.

We always stop at a hotel on the way back and this time we made it to Alexandria, VA.  We took Casey for a walk down to one of the local parks, which was just filled with people taking in the perfect weather, and I snapped a few shots of the houses on our way down there, which were just amazing to look at. 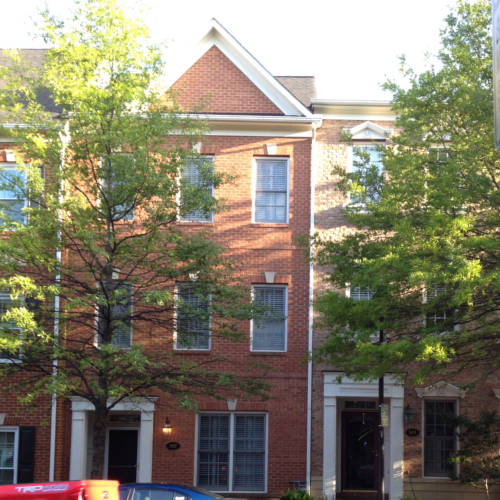 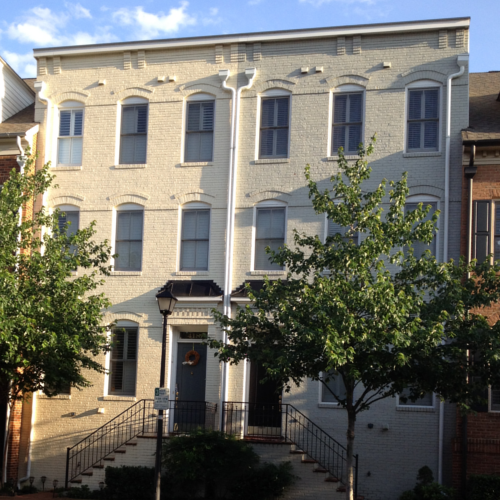 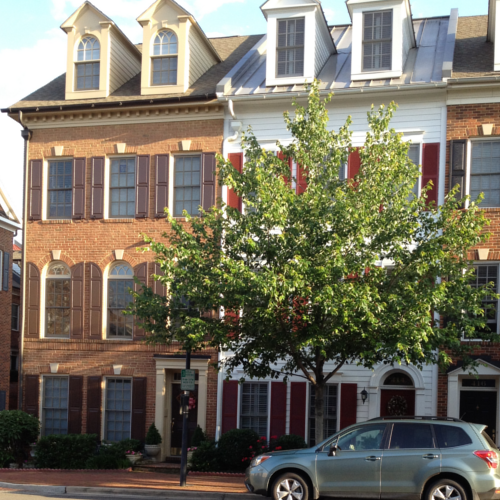 And that was just one road.  We didn't make it down to the main downtown area, opting to let the kids swim in the hotel pool instead, but I could probably spend hours wandering if we were to go back.

Here are some thoughts from the road:

1. Driving through New York City and northern New Jersey is fascinating, especially in the Elizabeth/Newark area where the airport is across the highway from the seaport.

2. The New Jersey Turnpike is becoming more and more awesome with 6 lanes about to open most of the way down.  South Carolina should take note, as two lanes really isn't cutting it.

3. Driving through Virginia from Washington D.C to Richmond sucks every single time, no matter what day of the week or time of day, except for 6 am on a Sunday.  The traffic is incredible.

4. Georgia is my favorite state to drive through on the way down, because it means we are out of the endlessness that are the Carolinas.  I live in a small state and am used to getting through multiple states in a short amount of time.

5. No one really mistakes those cell phone towers for trees, do they?

6. People in general do not know how to drive.  Pass on the left, cruise in the right.  Do not stay in the left lane if you are not passing someone at a productive rate of speed.

7. Frank's Diner in Jessup, MD is our breakfast stop on the way home every time because it's just that good.

8. There are entirely too many tolls between Connecticut and Virginia, especially coming north.

9. Gas is cheaper in just about every state along the eastern seaboard than it is in Connecticut.


How was your week?  Anyone else do some traveling?
Labels: Florida road trip vacation 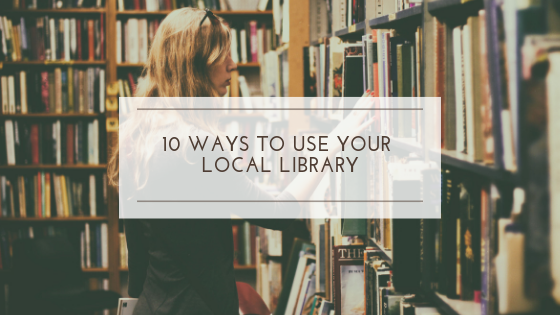 10 Ways to Use Your Local Library