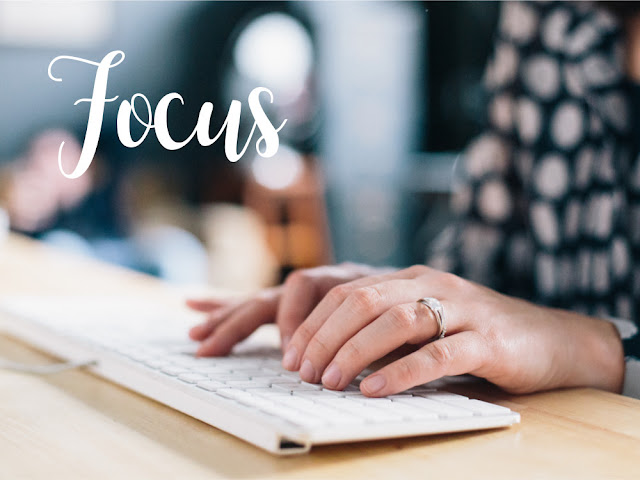 To say that 2016 didn't go exactly as planned is probably an understatement.  I'm not talking about world news and events, though - just my own plans for the past year.  A few nights ago I opened up Blogger for the first time since July and looked back at my first two posts of 2016.  The first was a recap of 2015 and the second was my goals for 2016.  I'm going to save you the recap post this year because everything was left unaccomplished.

Truth: This year I have found myself more regularly exhausted than normal, and I've also touched on the mysterious pounds that have found their way around my middle.  Those and a myriad of other little things that just seemed like they had to add up to something led me to the doctor, where I was told that I have elevated levels of cortisol, which is too much stress hormone.  (I'm literally stressed all the time?  Surprise.)  Long story short, those elevated levels are basically draining my system, so when I'm actually stressed, I find myself with things like migraines, joint pain, and literally not being able to keep my eyes open in the middle of the day, drained and almost breathless, muddling through a fog.  Good news: it's something!  And I can probably do something to help fix it!  Bad news: can't see the specialist until March so I am doing what I can with vitamins and other homeopathic suggestions.  In the end, though, knowing that all these things that kept derailing my progress over the year are something and it's not just me being lazy is so helpful to know and I can stop beating myself up about it.

2017 is hopefully going to be a year of getting back on track - health, home, and business.

My one finite goal I'm setting this year: no library fines.  Success in that itself will be an epic feat.

To accomplish all of this, the word of the year is focus, with an emphasis on focusing on myself.  I give a lot of attention to various different things that don't actually promote growth and success to my own self and my own business, and I would like to put some of that time and effort into me.  I've got a new planner and a week-by-week list pad to help keep me on track, so we'll see how it goes.  I don't beat myself up over goals or ideas that didn't happen, but forward progress would be nice, and figuring out a concrete way to stay on track would be extraordinary.  I hope to write more as well because I think it helps clear out some of the brain clutter, so hopefully we can reconnect here throughout the year.  Wish me luck!
Labels: 2017 2017 goals health new year